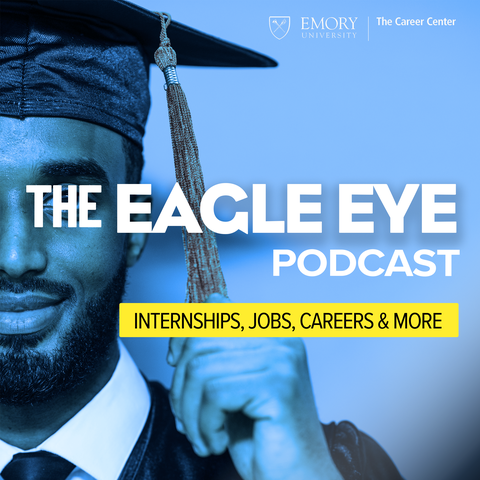 The Eagle Eye Podcast is a student-led podcast that provides Emory students with insight, strategies, and perspectives on pursuing different career paths and making the most of their time at Emory.

Season 1 is The Creative Spark series, where our Student Host Ryan James, interviews alumni working in a diversity of creative fields or on creative projects. 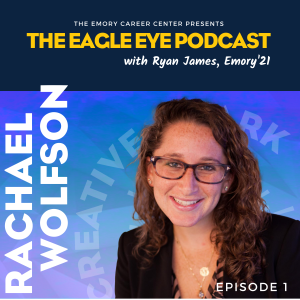 Episode 1: Dealing with the Unexpected & The Future of Marketing

In this episode of The Eagle Eye Podcast, we get honest about the challenges of finding a career after graduation with alumnus Rachael Wolfson, Emory ’12 (She/Her), who works with Influencers in Media and Marketing at Estée Lauder.

Throughout the episode, Ryan talks with Rachael about her journey to Estée Lauder–how a “GAP year” changed her future, the future of marketing & beauty, and what advice she would give future grads about starting a career. 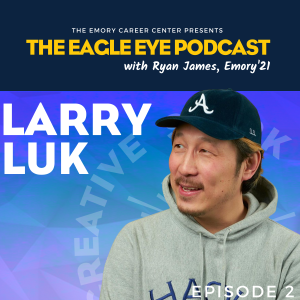 In this episode of The Eagle Eye Podcast, we speak with acclaimed designer & artist, Larry Luk (Emory’ 03), about starting a career in design & brand marketing.

Throughout the episode, Ryan talks with Larry about his latest project, what’s important when landing clients, his sneaker obsession, and how it allowed him to meet Lebron James.

You can see more of Larry’s work at: https://www.larrylukdesign.com/ 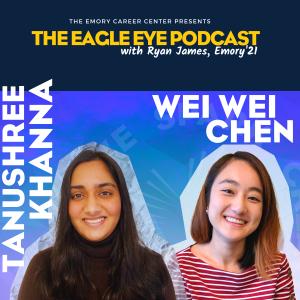 Episode 3: Building A Career Around Your Creative Passion

In this episode of The Eagle Eye Podcast, we speak with Tanushree Khanna (Emory 18′) & Wei Wei Chen (Emory ’18) about how they took a passion project they started while students at Emory & built a new podcast called Creativity +.

Throughout the episode, Ryan discusses how they balance busy jobs and side projects, following their passions, and they take some time to answer a student’s question. 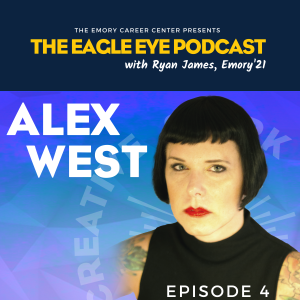 Episode 4: Getting Started in TV/Film

In this episode of The Eagle Eye Podcast, we speak with Alexandra West (Emory 91′) about her lengthy career in TV and Film here in Atlanta.

Her set designs & art props have been used in films like Hunger Games, ESPN, Apple, Cartoon Network, and more.

Throughout the episode, Ryan discusses how she got her start and asks her advice for people looking to get their start in film.

Connect with Alex on Linkedin: linkedin.com/in/alexandra-west-nerdnoir 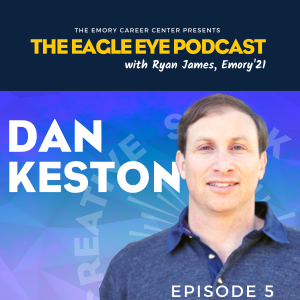 Episode 5: “Making Stuff” as a Career

Dan explains to Ryan how he started his versatile career in media & the upside of being able to work across a variety of media. 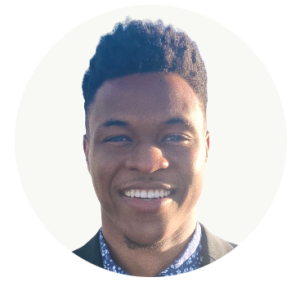 Ryan James Emory ’21 was a Robert W. Woodruff Scholar at the Goizueta Business School, originally from Highland, Maryland. Ryan’s passions are centered around creativity and the creative process.

He’s an entrepreneur, graphic designer, and recording artist.  During his time at Emory, he’s grown a startup with two other Emory students called Vimband, participated in the Barkley Forum Center for Debate, Deliberation, and Dialogue, and spent all four years in the club Consult Your Community, where he helped provide pro-bono consulting to local, minority-run small businesses in Atlanta.

Learn more about Ryan and see what interesting insights he gets from other creatives in the Creative Spark Series of the Eagle Eye Podcast.

See some of his current work at zonedesignstudios.com 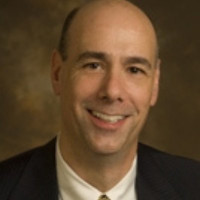 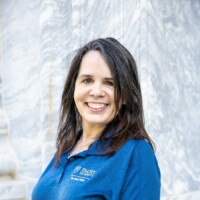 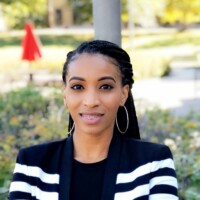 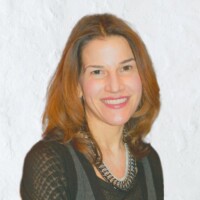 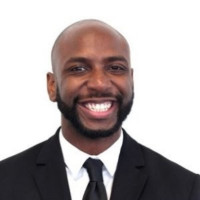 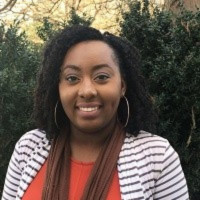 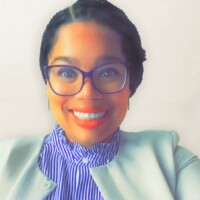 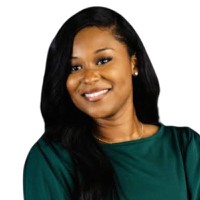